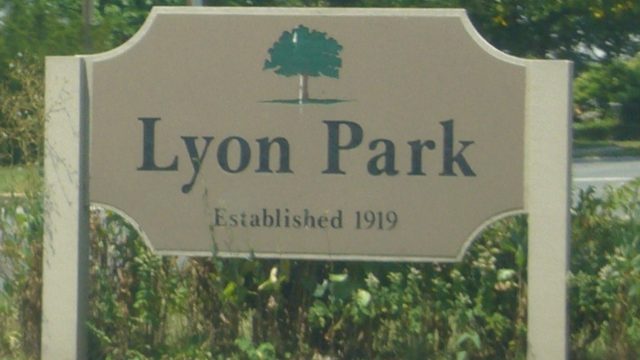 Back in October of 2008, I did a brief history of Lyon Park. Here’s a short synopsis:

Lyon Park is one of the many residential neighborhoods located throughout Arlington. It consists of about 5,000 residents. It was founded in 1919 by developer Frank Lyon. It’s also on the National Register of Historic Places as a planned community. Lyon Park goes from Clarendon, to Rt 50 to Pershing St in Arlington – all in all, about 102 acres originally were used to form the neighborhood. Lyon Park has it’s own community center, citizens association, Women’s Club, and so much more. It’s a very community orientated area.

Looks like it’s a good time to buy in Lyon Park or sell quickly! Look at the numbers for the past 3 years:

Call me if you want to discuss the real estate market in any part of Arlington, VA!