The owners of Liberty Tavern are at it again. Construction is currently going on in anticipation of the grand opening of Lyon Hall, a new restaurant coming to Clarendon in February 2010. The restaurant will be located on the ground floor of the commercial building of the Phoenix Condo at 3100 Washington Blvd, Arlington VA 22201 – located across the street from Mister Days, and just 1 block from the Clarendon Metro.

Lyon Hall will feature over 20 different beers on draft, and Eastern European cuisine, which will be overseen by the head chef at Liberty Tavern, Liam LaCivita. Their tag line is “casual neighborhood brasserie.”

The restaurant will be 3 levels, with private dining upstairs, an 18-seat bar, outdoor patio, and open kitchen in the basement.

In a recent conversation with one of the owners, Brian Normile, he mentioned their idea for the name came from being located between Lyon Park and Lyon Village.

Scheduled to be open for dinner from Tuesday – Saturday. 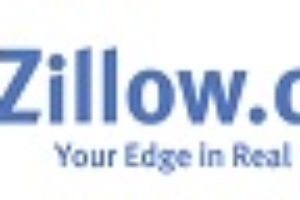 Online Valuation Or Trust Your Realtor?

I have mentioned online valuation systems such as Zillow and[...] 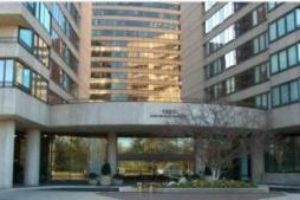 Crystal Gateway is located in Crystal City, Arlington. It is[...]

The Park at Courthouse is a high-rise condominium built in[...]