If you’ve ever driven down Lee Highway in Cherrydale, you’ve noticed this partially-finished, fenced in condo building that has stood there for the past few years, crying for help. The would-be condo/retail building is called the Bromptons at Cherrydale, part of a development where most of the detached and townhomes were completed a long time ago.

The construction of this project was put on hold in 2006 when engineers found signs the building was sinking – there were signs of stress on beams and walls. Nearly sold out, you can imagine the nightmare that ensued from buyers with contracts and deposits on the hook for a building that was sinking into the ground!

In May 2009, the county officially gave the developer, Ed Peete, an ultimatum – either bring the building up to code and finish the construction, or Arlignton County will bulldoze it.

It’s going to cost a lot of money, but either way, soon Arlington County residents will no longer have to look at this partially finished eye-sore!

Dominion Square is a community of 48 townhomes located along[...] 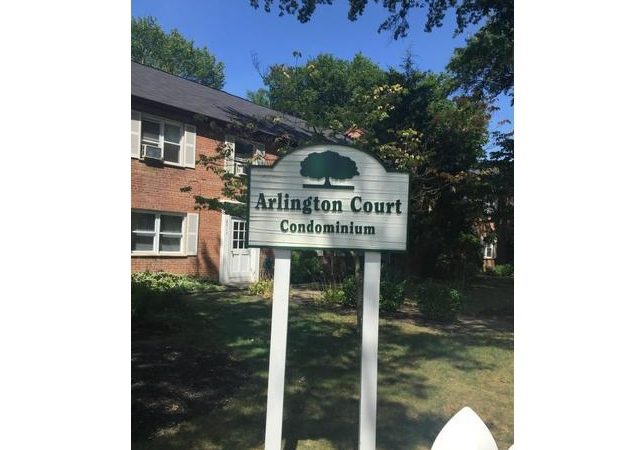 Coming This Week: 2 Bedroom Condo at The Windgate of[...]