I’m calling 2010 a rebound year. Taking a high level look at the year, there were several factors that were in play:

These three factors were the main influencers on market stability and pricing this past year. You can see in the chart below, courtesy of MRIS.com, that historically, average prices are working their way back up, from the lows we saw at the end of 2009.

Heading into 2011, we’re carrying inventory levels back at 2007 levels, right before the recession started. We went into a shortage this summer, right after the tax credit expired, as people were grabbing properties off the shelves. Inventory levels are low, but I suspect we’ll see an increase as 2011 gears up for the spring market: 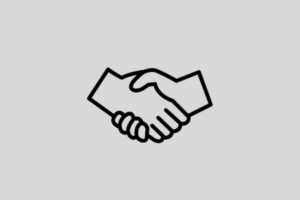 The Tale of the Real Estate Agent vs. The Used-Car Salesman – Who Do YOU Think Won?

So, if there's ONE thing that has really changed about[...] 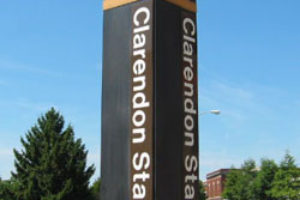 Legally known as Clarendon Center, the townhouse community located behind[...]

Prices are up across the board again in Arlington County[...]