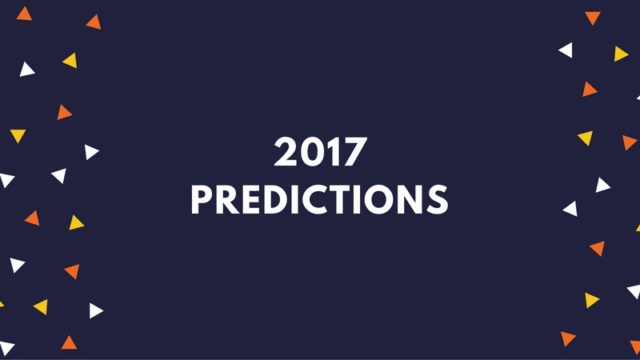 I’ve been putting off doing my 2017 Arlington real estate predictions because it’s been such a tumultuous start to the year, I’m not sure where the year will go. I’m NOT one to discuss politics outside of my own home, just a personal philosophy, but it’s hard not to at least mention it in this post.

Every one of my predictions will take into account the new administration. However, it’s only been a week but I think most people can agree this year will be a bit uncertain when it comes to the upcoming changes. It’s hard to know exactly what will happen this year with promises of getting rid of Fannie and Freddie, etc. Not to mention the new president is a “real estate guy” so it’s unknown what he’ll do for housing in the Country. With that said….