Each year I do a prediction of the coming year and what will happen in the Arlington Real Estate Market. Here are my 2014 Arlington real estate predictions reviewed:

1. Interest Rates Will Increase, Affordability Will Fall. Rates were down to 3%, then 4%, now we hover around 4.5%. I suspect we’ll end the year around 5%. Each increase in the interest rate means more out of pocket each month for a home buyer, making things less affordable. I was happily WRONG about this one. We spent most of the year with Conventional interest rates somewhere between 4-4.25%. A few days were closer to 4%, while a few days were closer to 4.5%, but overall, we spent the majority of the year in the lower 4% range.

2. Inventory Will Increase. Prices have increased enough since our dip in 2009, that most people who bought in 2005-2006 can afford to sell (which will lead to #3), and that should help increase our inventory levels. This was true. Inventory levels for 2014 were up about 6.5% from 2013. Active listings were up about 35% and days on the market also increased as a result to an average of 39.

4. New Construction, Mostly Single Family Homes, Will Continue to be Prevalent and Grow. There are builders snatching up land at every opportunity in Arlington, you will see that trend continue and more McMansions being built. This was also true. A total of 4.1% of all sales in 2014 were new construction, but even more telling is that 9.4% of single family homes were new builds. In 2013, the total new construction sales were 7.8% of single family homes.

5. More Conventional Loans Will Be Used, Fewer Government Issued Loans. With the recent FHA mortgage premium hike and the fact that PMI never goes away, I suspect anyone who CAN afford to go with a conventional mortgage will as FHA as made themselves financially undesirable. This was true. Only 10.1% of all sales were purchased through an FHA or VA loan in 2014. In 2013, that number was 12.05%.

6. Multiple Offers Will Continue, Especially In the Market Under $900k. With affordability on the verge of decreasing and our inventory just starting to increase, the “affordable” market in Arlington is really anything about $900k and under. I would expect multiple offers to continue into 2014 in that market, especially for single family homes. There are pockets that will also experience craziness like Clarendon Condos and Townhomes, where availability is always slim, that will so be hit with multiple offers. In the lower prices ranges, expect to battle with builders for buildable land. This was true. In North Arlington, single family homes under $900k were only on the market for an average of 18 days. In South Arlington, they averaged 29 days. There were some lots that got as many as 16+ offers!

*7. Prices Will Increase. I almost forgot to add the obvious – Prices will increase! Most importantly, this one was true. Due to the increase in inventory, prices only increased slightly about 1% from the year to date average in 2013.

Overall, I’m pretty happy with my predictions. I was wrong about the interest rate, but I’m SO happy I was! It means money was cheap to borrow this year and hopefully will continue to be for the foreseable future. Stay tuned for my 2015 predictions this week.

Hope you enjoyed the Holidays with your friends and family! 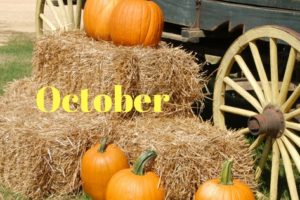 October real estate prices in Arlington jumped an average of[...] 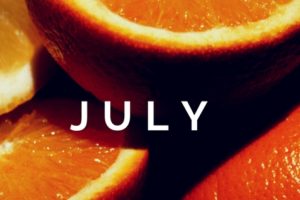 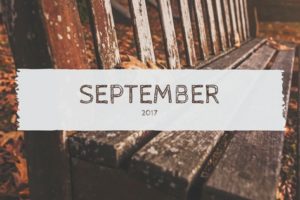