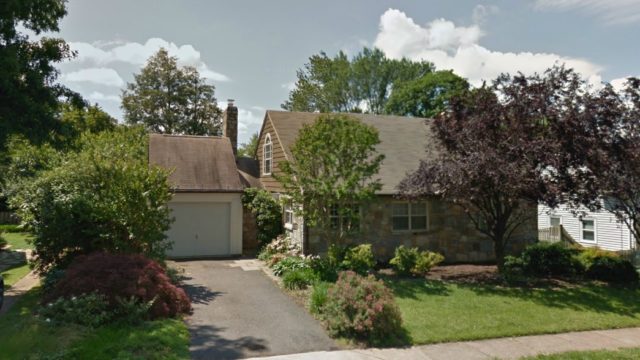 Located in the western part of Arlington County, near the East Falls Church Metro, is the neighborhood of Berkshire Oakwood. The neighborhood has somewhere between 1,700-1,800 homes. This area is in the Arlington-East Falls Church area, which broke away from Falls Church in 1936, when it formally joined Arlington County. Located in the 22207 zip code, bordered by Lee Highway (Rt 29), Fairfax Blvd (and Rt 66), and many other side streets including John Marshall and N. Trinidad, Berkshire Oakwood is a very popular area.

Originally built homes were mostly constructed in the 1930s and 1940s, however, Berkshire Oakwood has been a popular site for Arlington McMansions. There are many homes that retain their charm of yester-year, but there are also many, many homes that have been remodeled from top to bottom with today’s popular features.

The map below is a ROUGH estimate of the neighborhood. This part of Arlington had some side streets that are part of a near-by neighborhood, some of Falls Church, etc. But you can see the general area of this neighborhood.