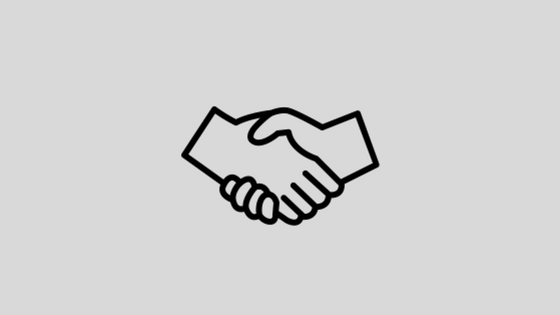 So, if there’s ONE thing that has really changed about me since I became a Realtor – it is my absolute lack of patience for bad salespeople. And I don’t think I could have scripted a more infuriating story about an absolutely terrible, and I mean AWFUL, salesman. So what happened during the Real Estate Agent vs. The Used-Car Salesman sales experience?

Some background: I grew up with a used-car salesman for a father, yes, that’s right (*insert used-car salesman joke here*). Which also means, I never had to actually go buy a car – I always got it wholesale! (insert another joke here). So after some research on my own, I made an appointment with a salesman at the dealership in Arlington, and headed down to fight!

Upon my arrival, after many minutes of waiting to be helped…I tell my guy I want a certain color, a certain model, and I know you have 2 of them in stock – let’s talk. His reply: “ok, well, why don’t you look around the lot, and see what you like.” Lesson #1: Actually LISTEN to what the customer tells you THEY want. Especially when they’ve already given you all of the specifics. This should have rang “Easy Sale” to this guy.

Upon telling him that i’ve already narrowed it down to these 2 vehicles (again), already test-drove them, already know i’m going to buy one of them – he proceeds to tell me in 3 different ways that he’s the sales manager, and that his office is upstairs, paying no attention once again to me, or my wants/needs.Lesson #2: In any type of sales, you sell YOURSELF first, and your product later. From this moment on, it only got worse.

With my requested trade-in value in hand, we begin the scary price negotiation! After asking me the same question 2 different ways, and my answer apparently not getting through to him – he writes the complete opposite down on his “appraisal sheet” and attempts to decrease my car’s value by about $3k (the question was whether the car had ever been into an accident, which it hadn’t. AFTER running a Carfax report, which showed it had NEVER been in an accident, he proceeded to check yes, anyway!) Lesson #3: Attempting to swindle your customer out of a few thousand dollars, is not a way to earn trust or business.

Needless to say, the rest of the 1.5 hours of this experience was equally as unpleasant. So the exchanged ended with me saying, “Please give me back my keys” since they were hiding them, and I turned on my heels, and left.

I called the other dealership, spoke to a GREAT salesman who actually LISTENED to what I wanted, PREPARED what I had asked for, and MET my needs. In fact, he nearly surpassed my asking value for my trade-in, AND gave me a deal on the sales price, which increased my buying power to purchase an EVEN better model than I had originally anticipated – all for the same amount.

At the very least, I hope this experience gave you something enjoyable to read! It gave me a good laugh….after the fact. 🙂

One thought on “The Tale of the Real Estate Agent vs. The Used-Car Salesman – Who Do YOU Think Won?”