The Arlington Condo Market: In the Dumps or On The Mend?

Home Arlington The Arlington Condo Market: In the Dumps or On The Mend?

The Arlington Condo Market: In the Dumps or On The Mend?

I’ve seen some chatter recently that people think the Arlington condo market is in the dumps…well, that’s not actually true. There Arlington condo market is large, both in terms of condition, amenities, age, and location, so speaking in general terms, the market started to tank in 2008 and hit bottom in 2009. However, since 2009, the market has been recovering slowly and steadily. In fact, June 2011 average numbers show a 6% gain over 2010. The average numbers for June 2010 were 7% higher than June 2009. June 2009 averages were 2% LOWER than 2008. See the numbers below for average sale price (not inclusive of any subsidies) for June in each respective year:

Those numbers are for Arlington Condos as a whole. As you can see, numbers are on the upswing since 2009. However, that said, there’s still a deficit from where the numbers were in 2006. So if you bought a condo in the height of the market in 2005/2006, you’re probably not yet back to where you paid, especially if you bought a new condo (which tend to be overpriced compared to similar units in the market). If you bought in 2008 or after, you’re probably at least where you were when you bought.

Don’t be discouraged when you see articles about developers abandoning condos for rentals as their objectives are much different from the average Joe. They’re not focused on the individual sale of 1 unit, they’re looking at hundreds units and potential profit on the entire project.

If you want to know how much your Arlington condo is worth, please submit a “What’s My Home Worth” form. 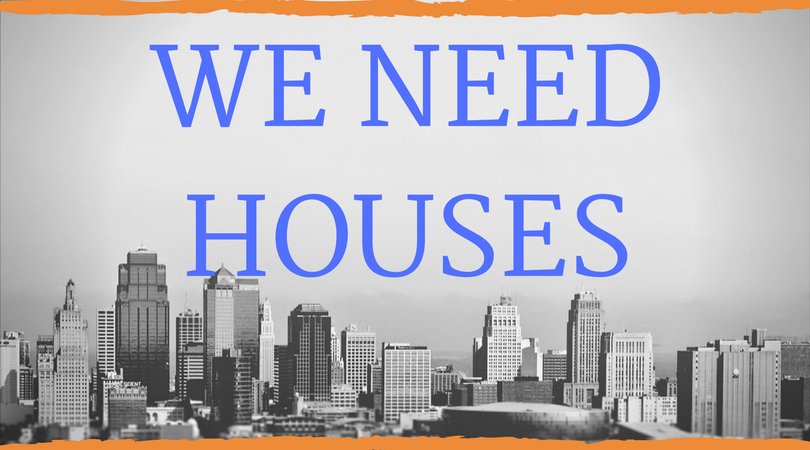 Arlington Is A Sellers Market – We Need Houses to Sell!

The real estate market in Arlington right now is starting[...]

Pre-Inspections: Are They Back?

In today's market, we're seeing a lot of multiple offer situations. In[...]