Washington Business Journal released an article on Monday, September 14th, 2009 that said Arlington County is expected to see a 5 – 12% decline in Real Estate Revenue during 2010.

TRANSLATION:
Revenue from Real Estate TAXES are expected to decline.
Taxes collected on the ASSESSED value, not necessarily the MARKET VALUE.

This does NOT mean they’re giving you a 100% prediction sales prices will decline by 5-12% next year. Nobody can tell you that – not without a crystal ball!

But the reason they can predict declines in assessments are based on the numbers we have for the end of 2008 into mid-2009, which many have said is now the bottom of the market for Arlington County, VA. The Northern Virginia Association of Realtors(R) (NVAR) produces a quarterly report on the real estate market by county. Here’s a summary of their findings:

Notice their forecast for the first quarter of 2009 was an increase in average price.

**All of these numbers are just averages. They’re indicates of the market as a whole, which is generally useless when you’re trying to price a specific property in a very specific neighborhood. The same goes with the tax assessment – it’s another indicator. It’s not a price written in stone, or an end-all-be-all indicator of any type of value – especially when it’s now September, and the value was assessed in January.

Questions? Call me. This stuff is hard to really get into in a blog, but just be aware that the article was referencing funds collected by the government on a value the government places on a real property.

Thinking about buying or selling? Check out the Arlington VA Homes For Sale

Cathedral View Townhomes is located on N. Glebe Road, between[...] 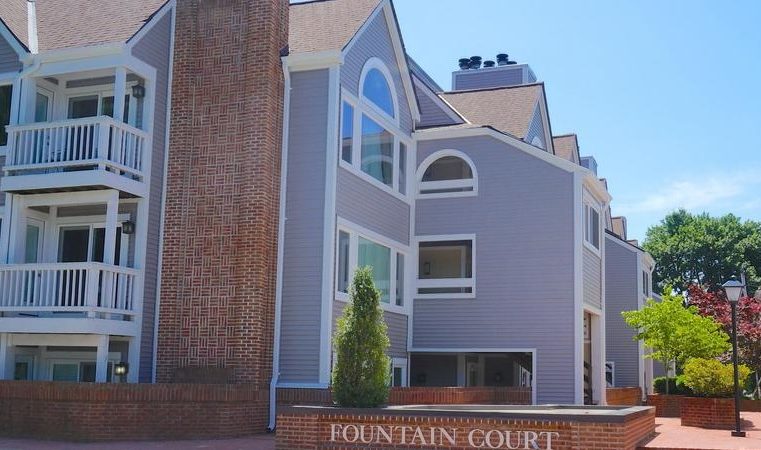 Fountain Courts is located along Lee Highway in Arlington, VA[...]